Champion of the Month

FUNSports Champion of the Month 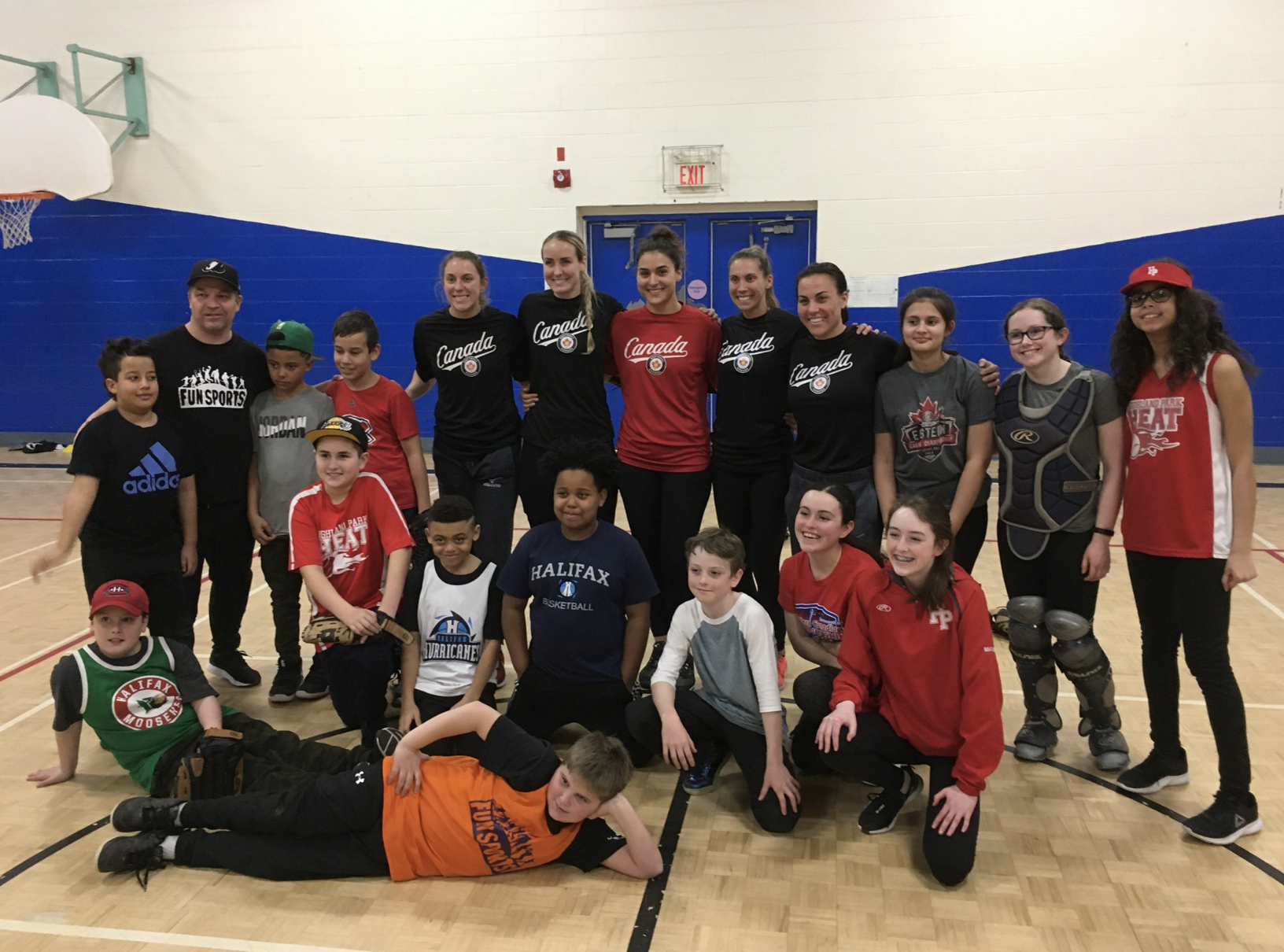 Early in the Month of March we had the Canadian Women’s National Softball team visit us.  It was an amazing experience.  Sorry to hear the Olympics is postponed.  Good luck next year girls.

These guys gave the kids an amazing day and beat them at basketball too.  Kids want you back any day for a rematch.

Kyle Jackson of the Halifax Thunderbirds

Kyle taught the kids how to play Lacrosse and they absolutely loved it.  We love going to games as well. Thanks Kyle and the Thunderbirds. We now have our own set of Lacrosse sticks and play often. 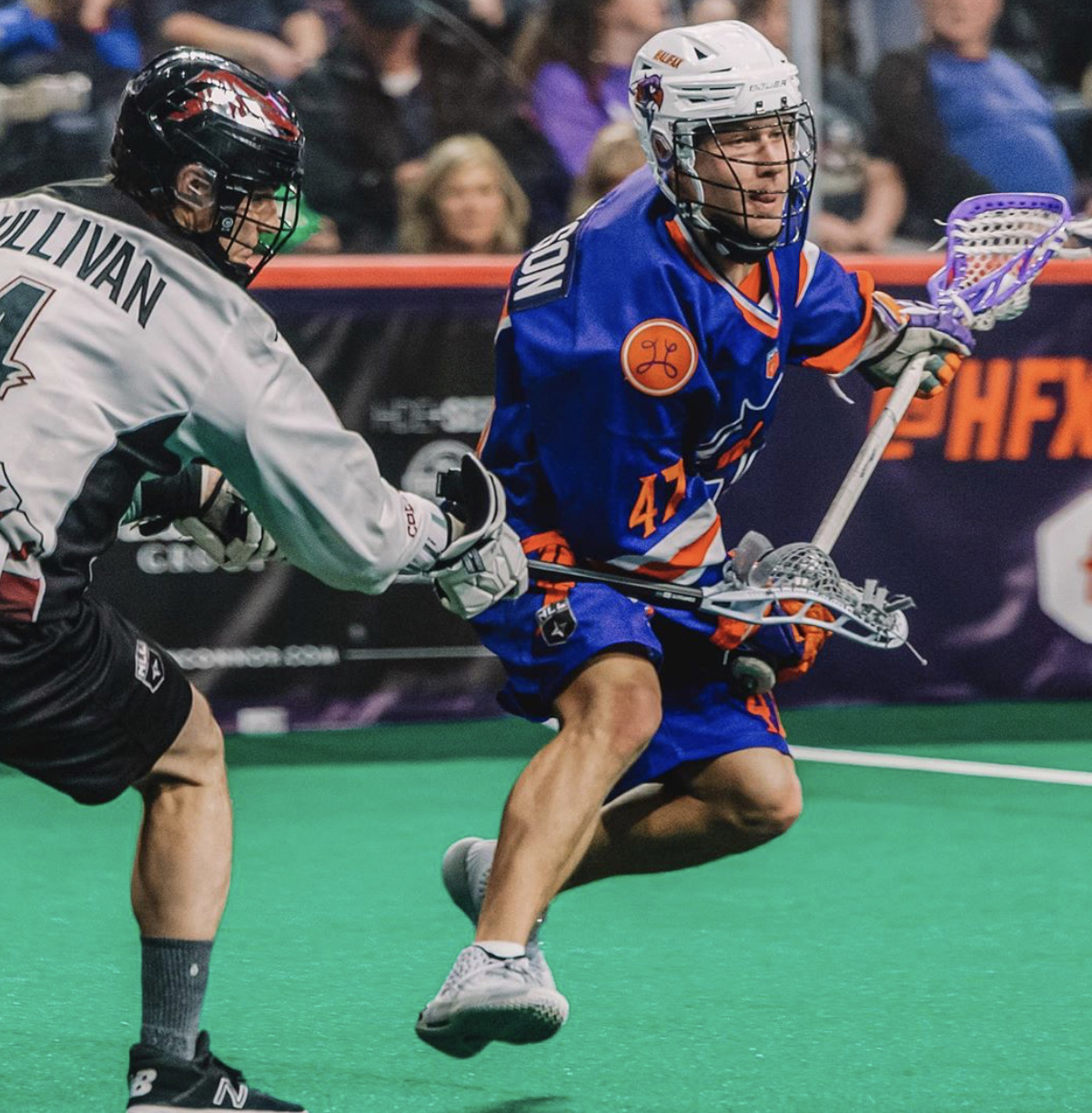 Alex and Craig explained their sports to the kids and talked about how much training they do.  Then they played ball hockey with us. Craig was our goalie and he shut the kids down. You guys are welcome back any time and we hope to paddle with you this summer. 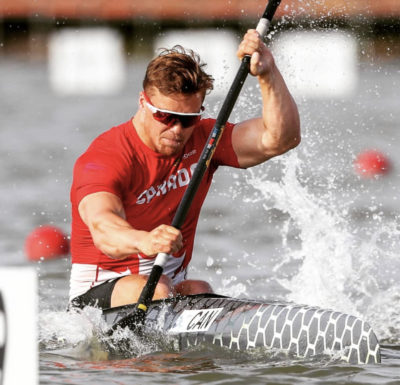 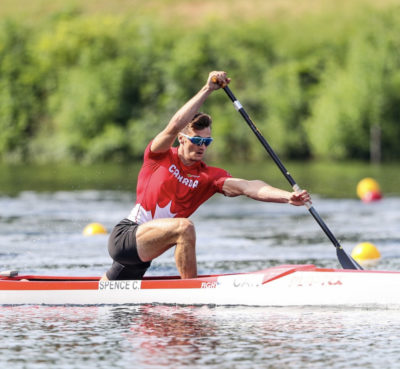 Thanks to the entire organization for continued support and providing so many kids in our neighbourhood with tickets to games especially this month.  We look forward to your visits as always. 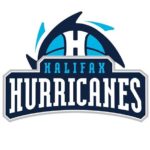 Carey has supported FUNSports from afar for a while now.  Thank you for the signed Jersey we sold 100 squares and made $1000.  Someday hopefully you make to Halifax and you can meet all the kids. 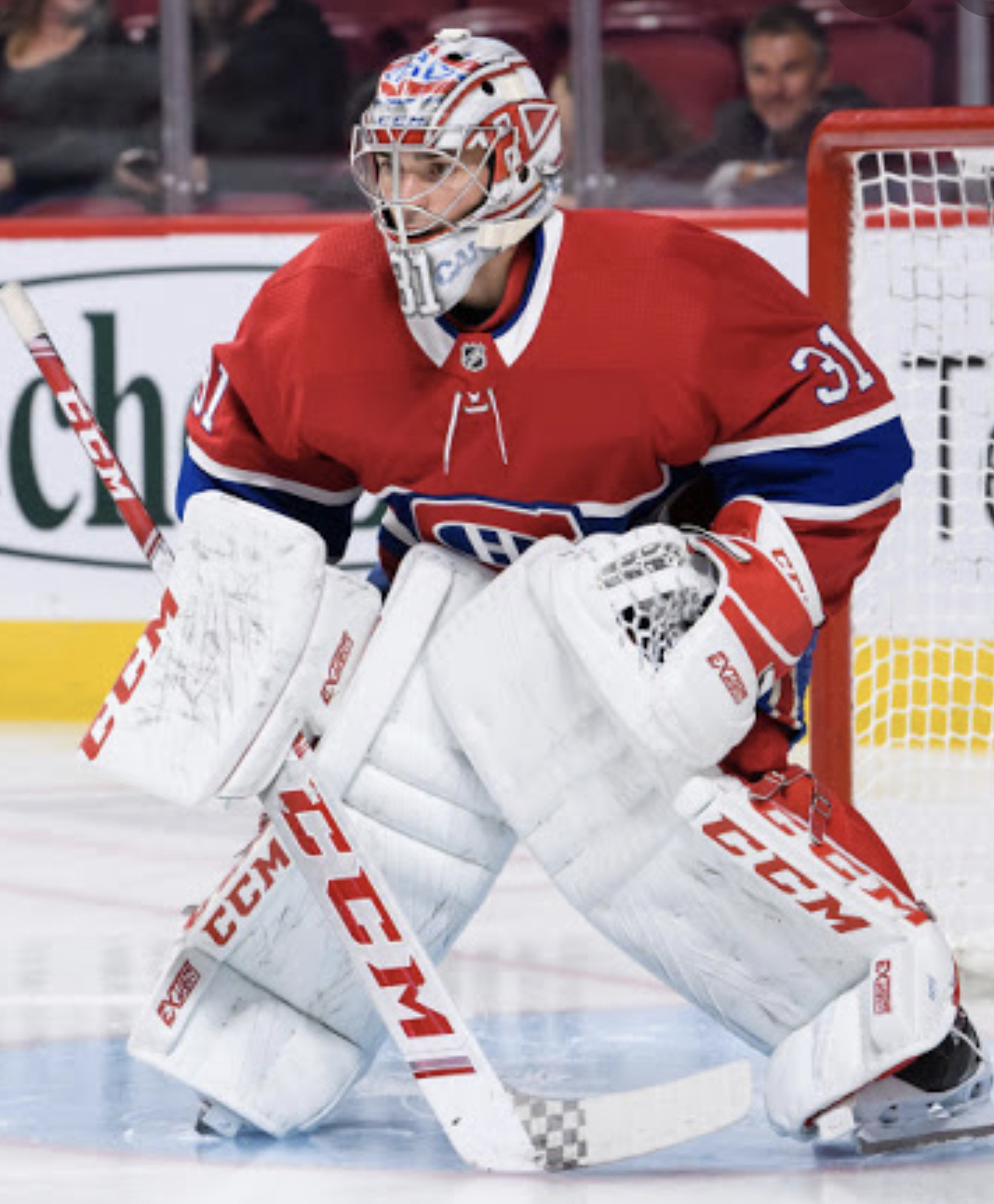 In September Ellie Black was named to the team to compete at the 2019 World Championships During qualifications Ellie helped Canada place fifth, thereby qualifying Canada a team to the 2020 Olympic Games in Tokyo. Individually she qualified to the all-around and balance beam finals. Ellie  competed on all four apparatuses during the team final, helping Canada place seventh.  During the individual all-around final Black finished in fourth place behind Simone Biles of the United States, Tang Xijing of China, and Angelina Melnikova of Russia with a score of 56.232, only 0.167 points behind third place. However, while competing on vault Black injured her ankle and had to withdraw from the balance beam final.

We are all so proud of you and want to thank you for the continuous support you have given us in the gym with the kids and our fundraising events.

Canoe Kayak Canada qualified 10 sports for the 2020 Olympics in Tokyo.  This was an amazing performance. Congrats to the entire organization! This team is also big fans of FUNSports and always support and visit when they are in Halifax.

Not only did we get to watch professional soccer but they gave FUNSports their  50/50 draws. This was so kind and we raised a lot of money to give FUNSports a great start.  A million thanks to the entire organization.

Laurence is the GOAT (Greatest of all time) in  Women’s Canoe. She has been a World Champion an amazing 13 times.

As great an athlete as she is, she is an equally great person-with a big heart.  LVL played with the kids all day at our National Trials event and sold more 50/50 tickets than anyone else by a long shot.  She is not only the world record holder in sprint canoe she is the FUNSports record holder in 50/50 sales. We can’t thank you enough for the weekend you gave us.